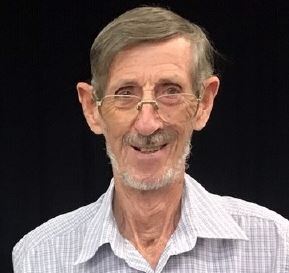 Simon McConnell agreed to be President in 2006 when the Orchestra was in danger of folding as it had been without a Chair for 5½ months after an AGM. He concentrated at first on building up the finances as he saw how lack of money limited the Orchestra. The first major sponsor to come onboard was Queensland Nickel whose substantial donations enabled the Orchestra to employ an Orchestra Manager and set up a website. He also obtained discounted rates for publicity items such as Banners and Posters/flyers, which lifted the BRO profile and helped build up audience numbers. Another initiative was to build up the equipment and instruments now owned by the Orchestra.

Simon stepped down from the presidency in 2014 but continued to serve on the committee for a few years.