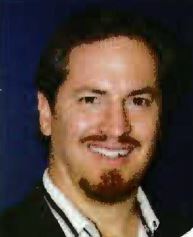 Kim gained a Post-graduate Diploma in voice from the Queensland Conservatorium. He has sung with the Victoria State Opera, Opera Queensland and for EssGee Entertainment. Kim later became co-owner, music director and singer with The Ten Tenors for six years, taking them from a corporate show to international fame. Since leaving the Tenors Kim has worked in London as a professional chorister, soloist and conductor.

Having studied with Garrick Jones, Kim is now a regular performer in Queensland, having sung the tenor solo in many roles especially in music theatre. He is currently living in Mackay and teaches voice and music technology at Central Queensland University, Mackay.