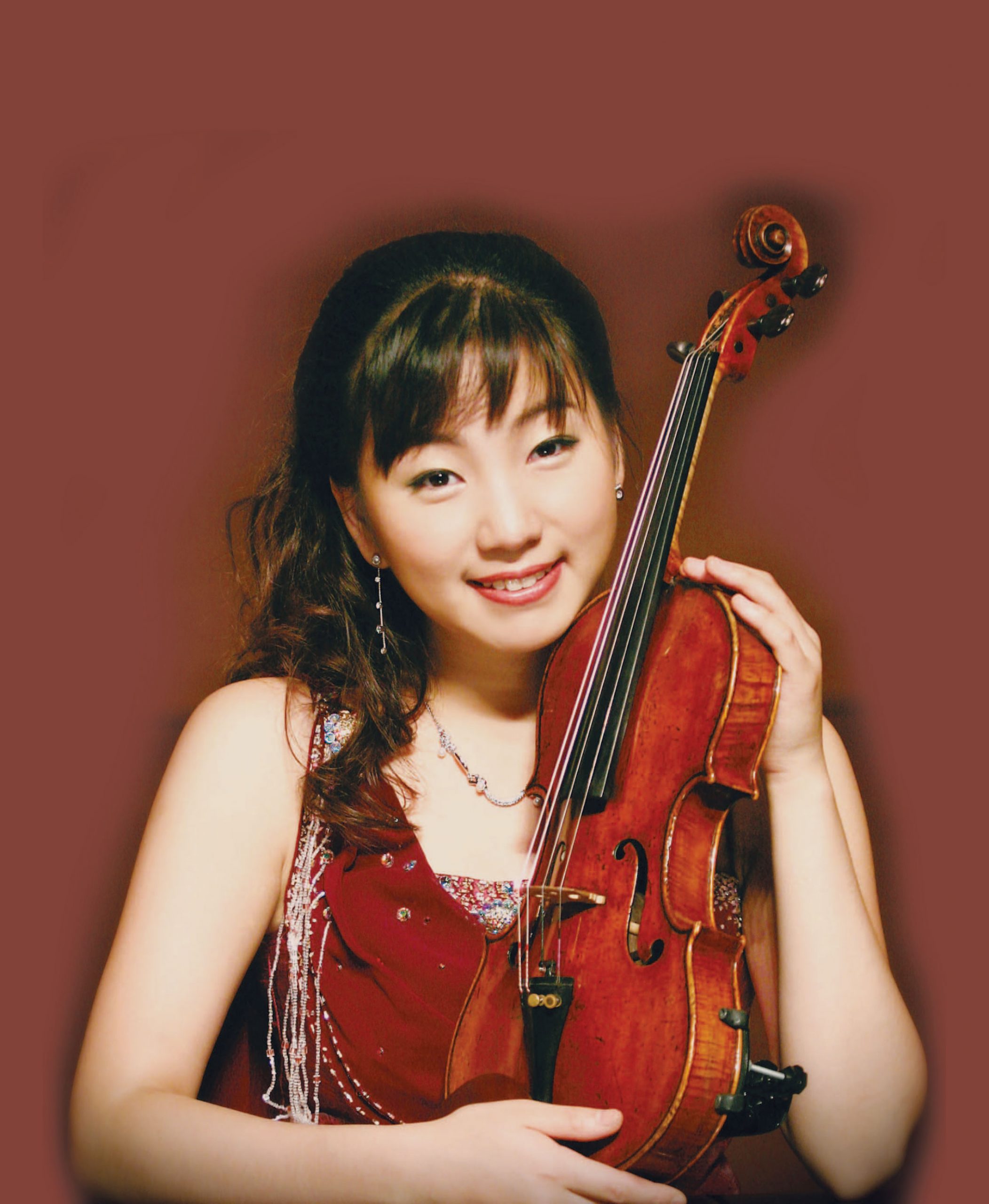 Ji Won Kim began playing the violin at the age of four and attended the Yewon Music School in Korea before moving to Melbourne. She studied at the Victoria College of the Arts Secondary School (VCASS) before continuing her studies in Europe where, in 2004, she completed a Bachelor of Music degree with distinction at the Vienna Hochschule. She subsequently pursued further studies at the Vienna Conservatoire and Bruckner University with Pavel Vernikov and Arkadi Winokurov.

Currently Ji Won is completing her Master of Music degree at the University of Melbourne with Professor Nelli Shkolnikova.