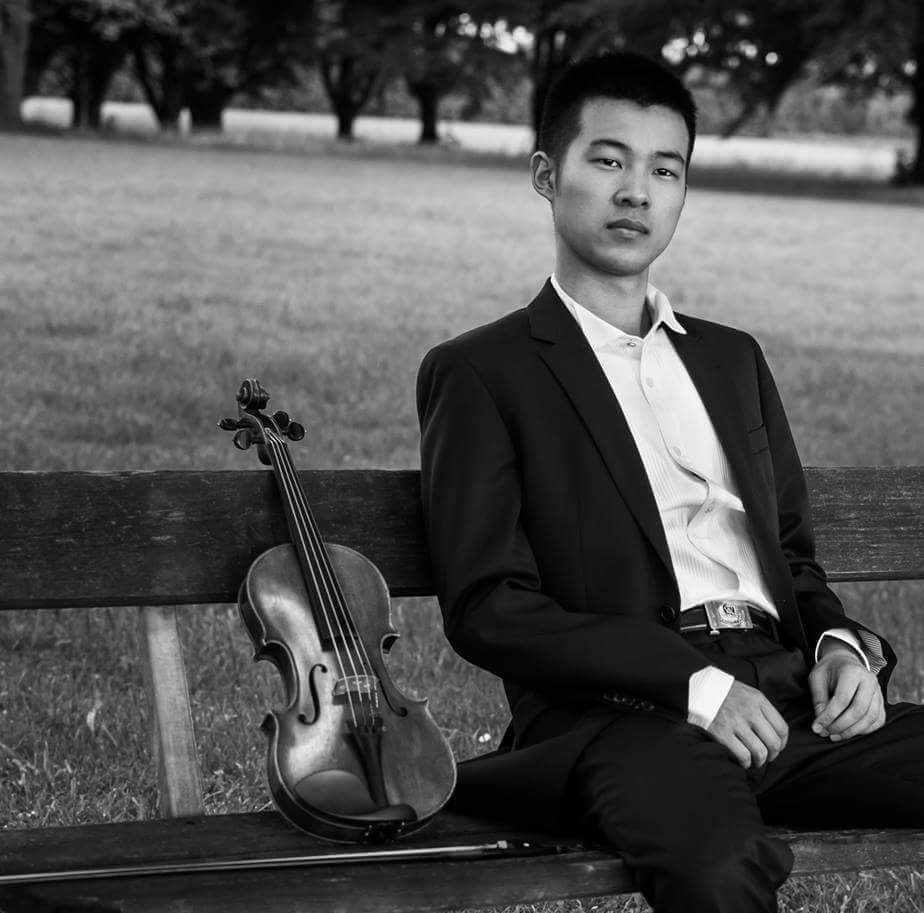 James Dong began learning the violin at the age of 6 and has studied with Sook Yoon, Mark Drummond, Robert Wakely, George Vi, Ole Bohn and Igor Ozim. in 2017 he undertook a Masters Degree with Esther Hoppe at the Mozarteum University of Salzburg.

You can see James performing in the 2016 ACVC here.

When he is not practising, James loves to play chess and tennis, and also compose.

James currently plays on a violin and bow generously on loan from Ole Bohn.