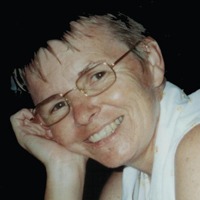 Donna has been a leader in the Townsville music community since she arrived in 1973 fresh from the Conservatorium to teach strings for Education Queensland. Until 2009 she has also been involved with the Townsville Youth Orchestra, the Australian String Teachers’ Association, the Australian Concerto & Vocal Competition, and lately of course the Barrier Reef Orchestra. Apart from being one of the prime movers in the formation of the BRO, she has been performer, rehearsal conductor, musical advisor, & visiting conductor liaison. In 2009, she was rehearsal conductor, played with the orchestra, and managed the music library. She recently graduated with a Masters Degree in Music from James Cook University.

Donna became was awarded Life Membership of the Barrier Reef Orchestra in 2010.