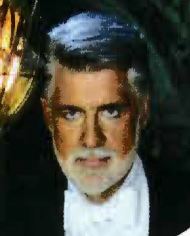 This Australian singer has established an international reputation with critically acclaimed performances of major roles including, Falstaff, Macbeth, Nabucco and Rigoletto in leading European opera houses, including La Scala, Milan; Theatro Massimo, Palermo; The Bavarian State Opera, Munich and The Komische Opera, Berlin. In Australia he has sung with Opera Australia and all regional companies.

Most recently David made his debut with the Queensland Symphony Orchestra and will feature in the The Puccini Experience in October and Brahms’ Requiem in November, 2011.