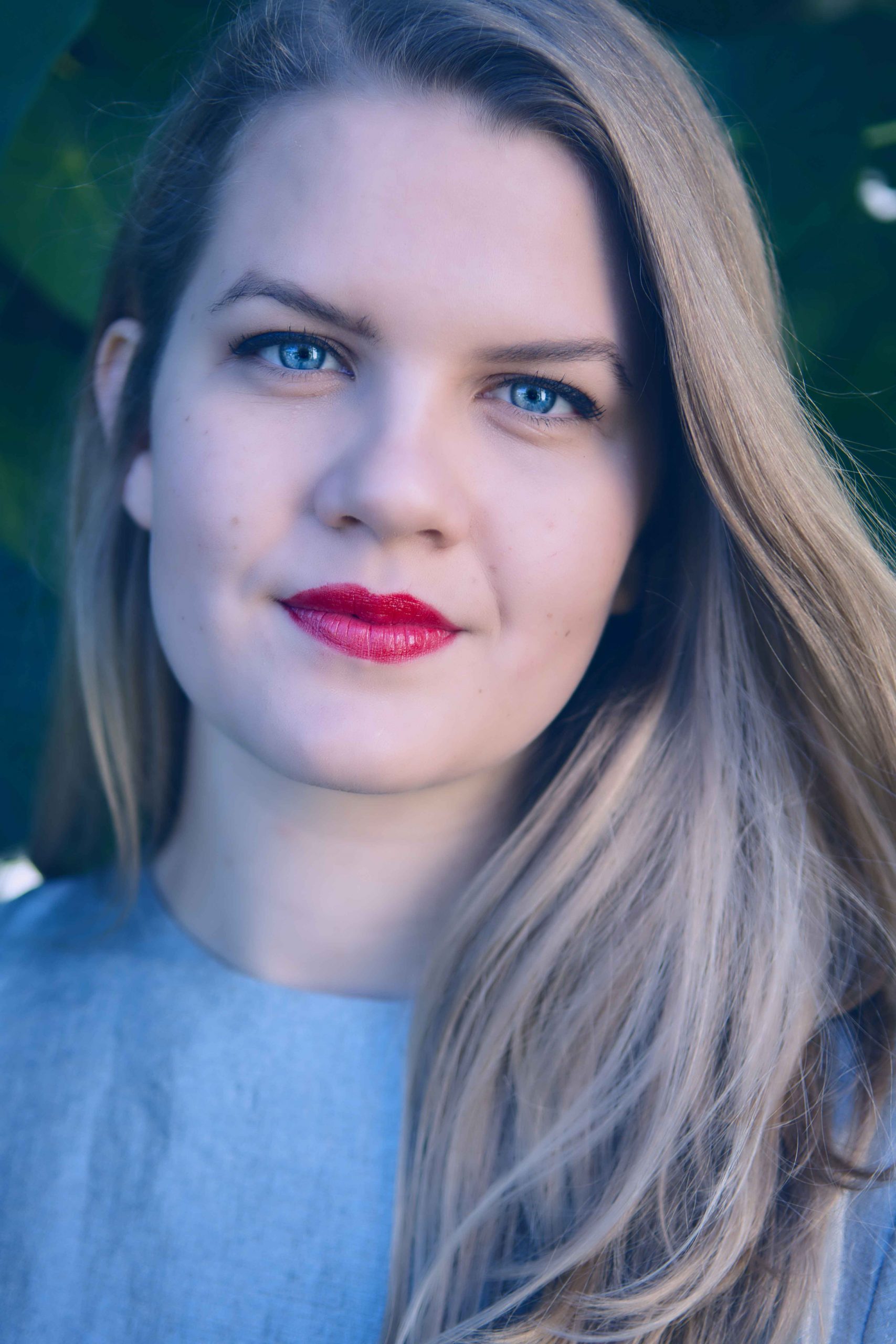 Cassandra Wright is a versatile soprano with diverse performance experience.

Originally from Cairns, Cassandra is a current student of the Queensland Conservatorium studying under Dr. Margaret Schindler. Whilst at the Conservatorium, Cassandra has won the Elizabeth Muir Memorial Prize for the highest marks in her performance recital and the Blanche & Hugh Campbell Award for her vocal studies.

A passionate performer, she has sung the roles of La Bergere and La Chouette in Ravel’s L’Enfant et les Sortileges, as well as being a member of the ensemble of Die Zauberflote, Idomeneo, L’elisir d’amore, and L’Etoile. In 2017, Cassandra performed “Twilight Song” – a sold-out solo recital in Cairns.

Other performance highlights include Cosi fan tutte (Fiordiligi) and Die Tote Stadt (Marietta) for Sound Thinking Opera. Cassandra has performed the role of Christine Daaé in the 2014 and 2016 Cairns Choral Society productions of The Phantom of the Oper

Her current community involvement includes the running of a growing music school and singing at St. Andrew’s and St. Thomas Aquinas Churches in Brisbane. Next year, she will undertake an Honours year at the Conservatorium, whilst continuing to perform and teach.