The AFCM Concert in Queens Gardens was co-presented by the Australian Festival of Chamber Music and the City of Townsville as part of the North Australia Festival of the Arts. 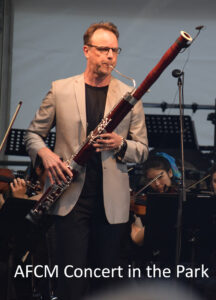 Click on Andrew Ryder's photo to see the full biography.

Jobim (arr. Jovino Santos Neto): Watching you with my heart (with Martin Kuuskmann on bassoon) 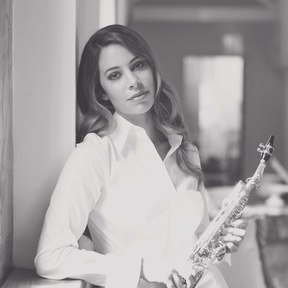 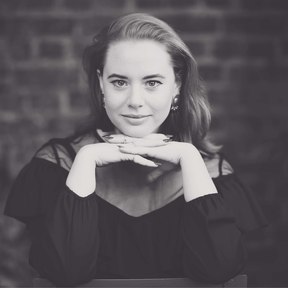 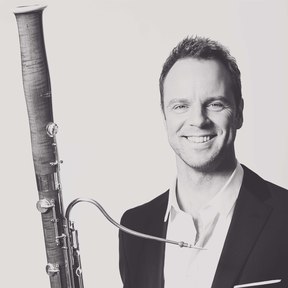 Grammy nominated Estonian-born bassoon virtuoso, Martin Kuuskmann’s charismatic and commanding performances throughout the world have earned him a reputation as one of the leading solo instrumentalists today…