Last year was such a resounding success the AFCM had to repeat this wonderful afternoon of music in the park.

Co-presented by Townsville City Council and in celebration of the 150th Anniversary of the municipality of Townsville, the program includes Vivaldi’s Spring from The Four Seasons performed by the effervescent British violinist Tasmin Little and soprano Valda Wilson, appearances by local groups the Barrier Reef Orchestra and 1RAR band, and will finish with the audience ‘firing the cannons’ in Tchaikovsky’s 1812 Overture! 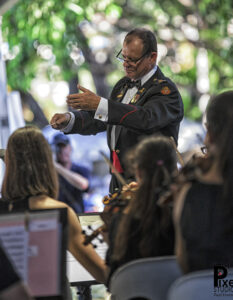 Click on Andrew Ryder's photo to see the full biography. 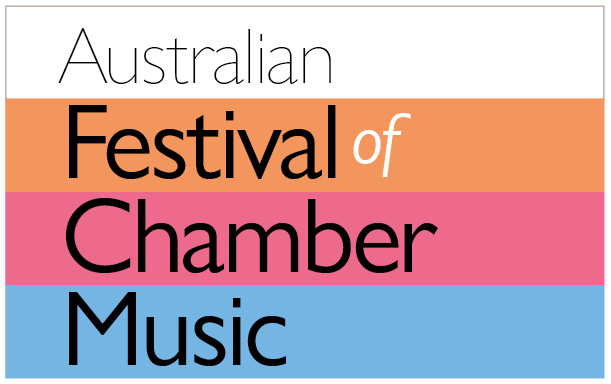